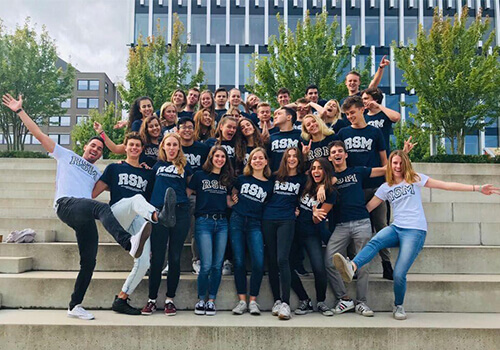 Home > Learning to be comfortable in your own skin at RSM

Learning to be comfortable in your own skin at RSM

After discarding a potential career in journalism to study business, Hyundo Jhee has learned more about himself than he could ever have imagined. He explained it all to MASTERGRADSCHOOLS. 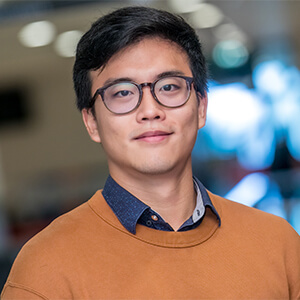 “Being comfortable in your own skin is a fantastic thing to be, and I’ve always felt that ever since I’ve been here.”
Hyundo Jhee – Rotterdam School of Management
Go to video

Hyundo’s long and winding road to the Netherlands

Around five years ago, Hyundo Jhee reached a fork-in-the-road moment in his life.

He was born in South Korea but educated at a British international school in Thailand. Having developed an interest in English Literature in his younger years, he applied for a range of journalism and communication courses in the UK. So, how exactly did he end up studying for a business degree in the Netherlands?

The answer is more clear-cut than you might imagine. Hyundo applied for two separate “paths”: one studying journalism in the UK, another studying business in the Netherlands. In the end, he decided that the Netherlands was right for him – and he hasn’t regretted it for a second.

“I’m sure that I’ve missed out on a lot of [the UK education system] by deciding to come here,” he tells MASTERGRADSCHOOLS. “But I thought the decision to come here to the Netherlands to do business was a better decision for me overall.” (01:16)

That’s not to say he is discarding his interest in journalism entirely. He still believes he could return to study it one day, as he is currently finding more similarities than expected between journalism and business.

He says, “If you look at the traditional business silos, you could technically say that marketing is the closest to journalism…I think that did have an influence on my decision to study marketing.” (02:34)

Having settled on the Netherlands as his study destination, Hyundo chose to study a bachelor’s in International Business Administration at the Rotterdam School of Management, Erasmus University (RSM). After graduation, he decided to stay on at RSM to do a Master’s in Marketing Management. So what makes Rotterdam – and the Netherlands – so special?

“It’s a combination of a lot of different aspects. First of all, I think Rotterdam is a great business city in a great business country. There are fantastic businesses [here], ranging from big multinationals to ambitious startups,” he says. (18:29)

Yet being able to make the most of the dynamic business community in Rotterdam depended a lot on his school. Happily, Hyundo has found that RSM’s connections with local businesses are helping to expand his career opportunities: “I think in terms of job prospects and career opportunities, Rotterdam – and RSM with its deep connections with companies – has a lot to offer.” (18:54)

Being a force for positive change at RSM

Studying for a master’s is about so much more than the qualification. It’s also about your experiences, the people you meet, and the personal journey you go on. For Hyundo, it is RSM’s mission statement that is shaping his journey.

“RSM has a motto – to be a force for positive change – and I really felt this in the IBA graduations that happened online a few weeks ago,” he explains. “It’s the people you meet and the people you interact with that make you want to become something better.” (19:05)

That journey is rarely a smooth one, however. Hyundo says that RSM gives their students all the support they need to overcome any inevitable bumps in the road.

“I think RSM is brilliant in being open to all the diverse cultures and people that come in, understanding the student worries that we might go through…if we’re going through a tough week, the professors are understanding of that.” (19:57)

How Hyundo’s RSM experience taught him how to be himself

Ultimately, Hyundo’s journey comes down to one thing: being able to feel comfortable in his own skin. Despite initial reservations about moving halfway across the world to study, the experience has taught him more about himself than he ever could have imagined.

“Coming to a completely new country, coming to a new continent, it was a frightening experience, and that was something me and my parents were always fearful about,” he admits. (22:48)

“Coming here and [gaining] the ability to be myself has really made me more open, like the Dutch people…their openness helped me become more open myself.” (23:08)

“Being comfortable in your own skin is a fantastic thing to be, and I’ve always felt that ever since I’ve been here.” (23:55) 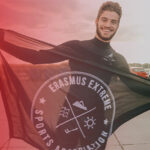 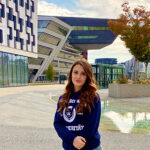 Why WU Vienna simply has the “wow factor” 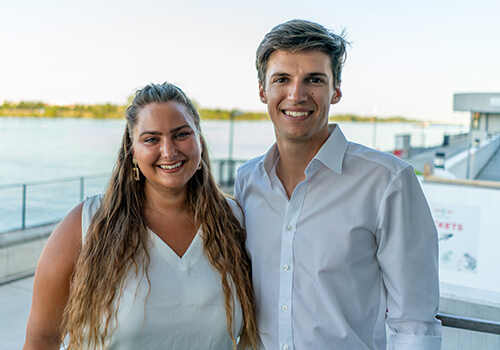 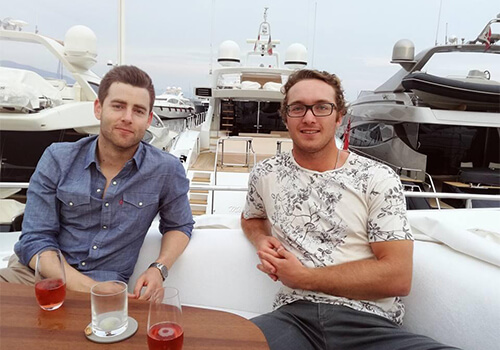 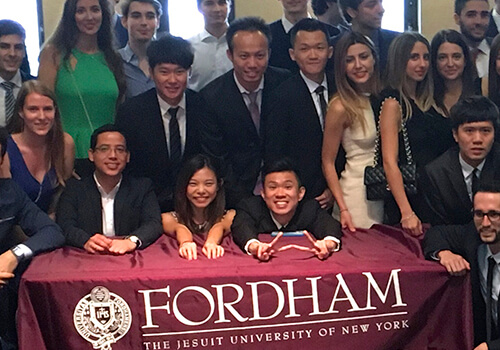 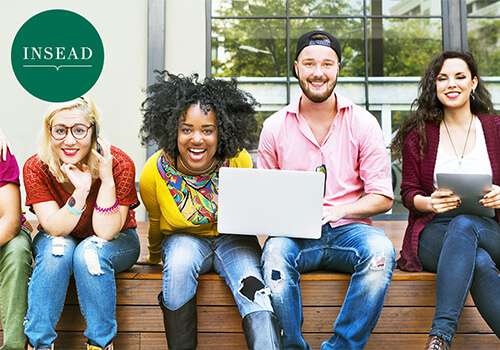