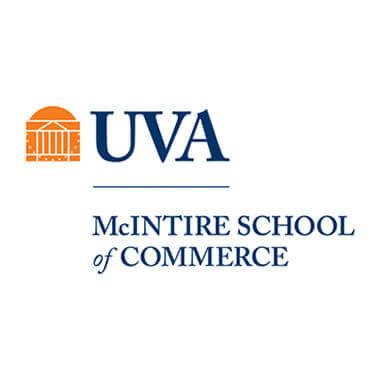 Not many colleges can say they were founded by a former president of the USA, but then again The University of Virginia isn’t like most universities. Founded by Thomas Jefferson in 1819, his original vision of an ‘academical village’ where students and scholars work closely together remains in place today and is now a UNESCO World Heritage Site. It is that kind of forward thinking which defines The University of Virginia; one which sticks to its five core principles of quality, innovation, integration, a global orientation and community to produce individuals capable of contributing to a global orientation and community to produce global citizen leaders.

UVA’s McIntire School of Commerce upholds those same values within a business context. It actively tries to create a multicultural student body to enrich class discussions, challenge assumptions and create a community that is as diverse as the global workforce. Notably, in 2019 The Economist ranked McIntire’s MS in Commerce degree as the top Master in Management program in the USA, in a list otherwise dominated by European business schools. No; it’s certainly not like most business schools.

All five of McIntire’s M.S. programs reported a graduate employment rate of over 90%, which comes as little surprise when you learn that over 300 organizations recruit from the university annually. Students have the option of studying Commerce, Accounting, Global Commerce, Management of IT or Business Analytics. Possibly the most notable of those options is the M.S. in Global Commerce, from which graduates will earn two business degrees and one certificate over the course of 10 months: from UVA McIntire, ESADE Business School in Barcelona, Spain and Lingnan (University) College in Guanghzou, China. You can check out all of the study options at UVA McIntire School of Commerce right here on their MASTERGRADSCHOOLS profile. 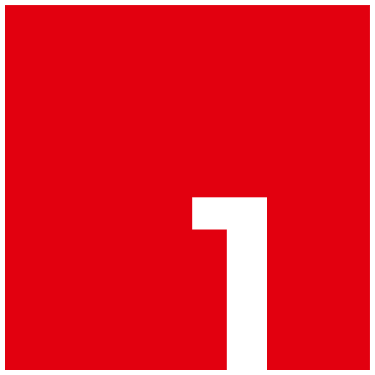 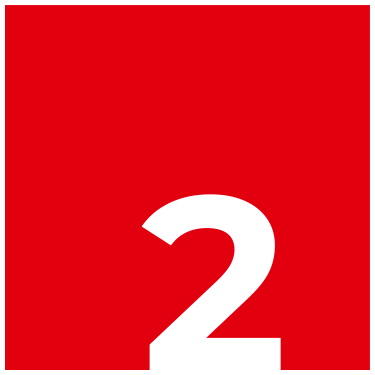 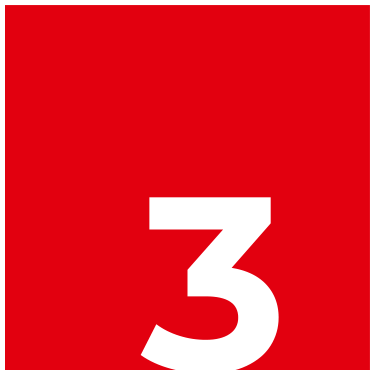 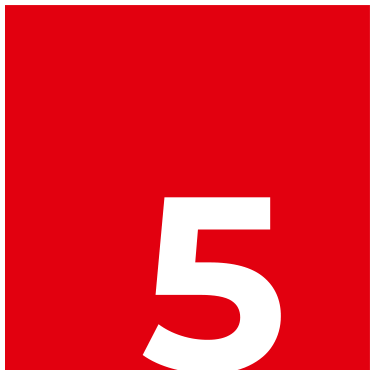 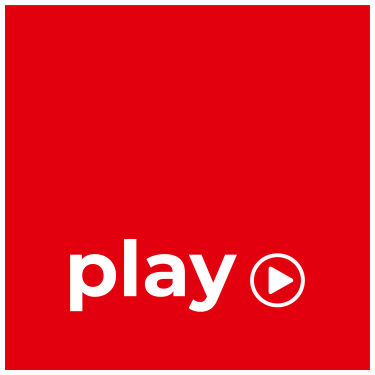 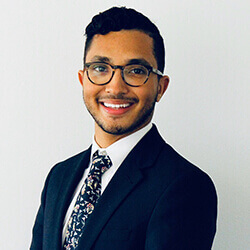 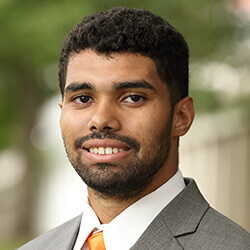 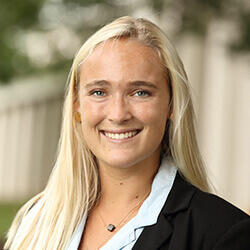 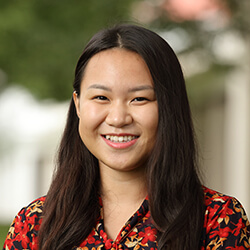 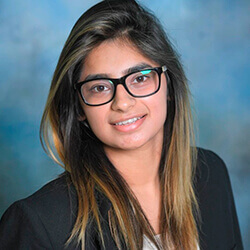 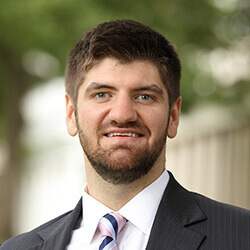 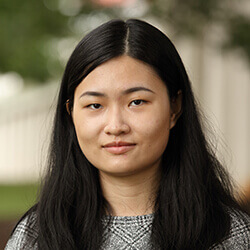 What Master programmes does McIntire offer?

In addition to its undergraduate program, McIntire offers five graduate-level programs. The M.S. in Commerce Program, a master’s in management, is designed to prepare recent liberal arts, science, and engineering graduates for careers in business; the M.S. in Global Commerce, offered in partnership with two renowned business schools—ESADE Business School in Barcelona, Spain, and Lignan College at Sun Yat-sen University in Guangzhou, China—gives recent graduates with undergraduate business degrees the opportunity to develop global business skills that can pay dividends throughout their careers. The M.S. in Accounting Program helps recently graduated accounting students sharpen the analytical and technical skills they need to excel in the field of accounting.

The M.S. in the Management of Information Technology (M.S. in MIT) Program is for early- to mid-career professionals seeking to advance their careers by bettering their understanding of the business-IT nexus; the M.S. in Business Analytics (MSBA), delivered in partnership with UVA’s Darden School of Business, provides expert preparation in the analytical, technical, and leadership skills necessary for transforming data sets into strategic decisions.

What's so special about McIntire's alumni?

McIntire alumni are leaders and innovators in the global business community, active participants in the life of the School, and strategic partners in our continued success. From around the world and across the country, our dedicated alumni provide critical financial support; offer invaluable services and opportunities to students; and support our faculty members.

McIntire alumni aren’t just part of the School’s past—they’re a vibrant part of its present and the key to its future.

The lifetime connections built at the McIntire School are directly related to the School’s core values of teamwork, community, trust, and a commitment to excellence. These connections are further enhanced through a wide range of alumni services, including professional development programs, networking and social events, and opportunities to serve as mentors by sharing knowledge with students and faculty.

It’s a 9-month master’s in accounting program that prepares students for professional practice.

Alexis Ohanian, the co-founder of Reddit, is a famous McIntire alumnus, one of 20K business alumni worldwide

Over 45 nationalities are represented in McIntire’s diverse student body

Each M.S. program at McIntire has its own personalized career support before, during and after your time studying here