Tatiksha Singh is currently working as a Sales Operations Analyst for MetricStream. She’s also a graduate of the UCI Paul Merage School of Business Master of Science in Business Analytics (MSBA) program. She explains why her six-month capstone project was so valuable, what you have to do to differentiate yourself as an international student, and the specialty master’s programs at the UCI Paul Merage School of Business. 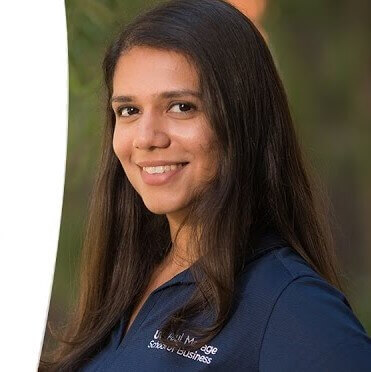 “When I saw that UCI’s Merage school was one of the [business] schools that offered a six-month-long capstone project [I thought it was] perfect because you’re learning and you’re also working with a real company.”
Tatiksha Singh, MSBA ’20 – UCI Paul Merage School of Business
Go to video

One of the main reasons that Tatiksha decided to do her master’s at UCI’s Paul Merage School of Business was because of their six-month capstone project.

Even though she’d learned a lot of theory, she’d never tried to apply it in a real-world setting. She knew that putting what she’d learned into practice would be key to her future success.

Tatiksha describes her capstone project as “the most stand-out moment at UCI.” (00:52) She gained experience with Google Adwords and is extremely grateful for the team she worked with.

Her capstone project with Adwords was the most valuable experience Tatiksha had throughout her entire MSBA program. She spent the first couple months getting to know Adwords. “The last four months were the most intense where I really honed in on everything and [brought it all together],” she tells us. (01:12)

Learning how to differentiate yourself as an international student

Tatiksha admits that one of her biggest obstacles throughout her master’s program “was having to differentiate [herself] during career fairs.” (01:43) Although it’s hard for any student to stand out amidst thousands, she comments that “as an international student it’s even harder.” (01:54)

According to Tatiksha’s experience, the best way to get an “in” with a recruiter is through referrals and networking. She was told to set up as many informational interviews as possible.

As an alumna, whenever Tatiksha speaks with current or prospective students on platforms like LinkedIn, she tells them, “you need to start networking now, you need to start applying now.” (02:22)

UCI’s Paul Merage School of Business is a widely renowned institution with a lot to offer for any prospective student. Alongside more traditional MBA and executive education options, they’ve also got some very unique specialty master’s programs.

Tatiksha is a graduate of their Master of Science in Business Analytics (MSBA) program. This is a full-time, one-year program that begins every August. It’s an entry-level degree designed for those who are in the first stages of their career.

Some of UCI’s other specialty master’s programs include:

Whether you’re looking for a more traditional MBA program or something more niche, the UCI Paul Merage School of Business has tons of great options. Build a safer future with an MS in Cyber Security 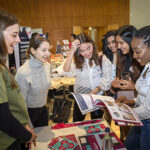 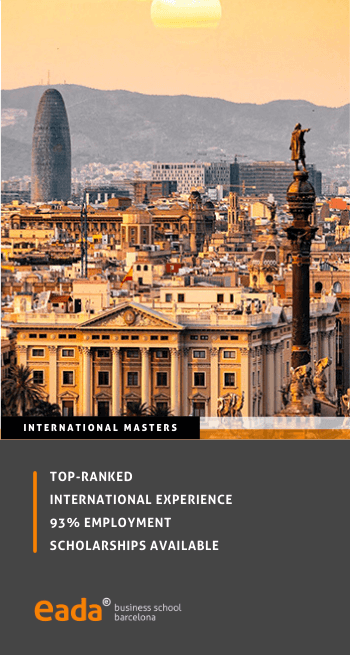